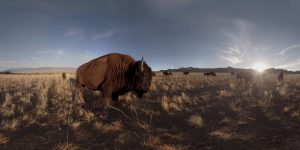 In her 10/6/16 piece Not a Film and Not an Empathy Machine How necessary failures will help VR designers invent new storyforms, Janet Murray offers some compelling points for thinking critically about virtual reality as a media form. The center of her thinking is the idea that VR practitioners are artists and learners, that they are experimenting with the form.

I would hesitate to call the experiments failures, much less call them terrible as she does. Suspending such value judgments are an important risk I think we should take to get to understand how the medium works.

Teacher and novelist Stuart Kaminsky taught me that worry about judgement–about whether something was good or bad, and whether I liked it or not–was a sure way to kill thoughtful conversation. Instead of being about the experience under discussion, the focus shifts suddenly to the speaker and their judgement. 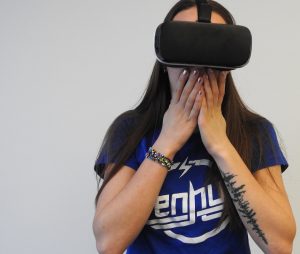 But Janet Murray’s intention is to talk in helpful terms about what VR could do to create meaning for viewers. Her identification of two central “confusions” sheds light on important questions. She says:
“Confusion One: VR is not a film to be watched but a virtual space to be visited and navigated through.”
Great thought, but I would argue that it is discussion-ending. To prevent that, think of it as a question instead:
“Question One: How is VR a film, and how is it not a film? What is the relationship between something we watch and a virtual space to be visited and navigated through?”
Watching a film is not anywhere near thoroughly understood, not in content, not in form. (Honestly, nor is photography, fiction, music or any other media form that is still changing. And they are all still changing.) I would suggest that, frequently anymore, “TV” is now “film”, and film is now spectacle (See debord). 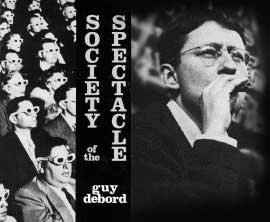 Her second point is equally complex:
“Confusion Two: Empathy is not something that automatically happens when a user puts on a headset.”

To misquote the Singer in Merchant of Venice, or Gene Wilder/WW, 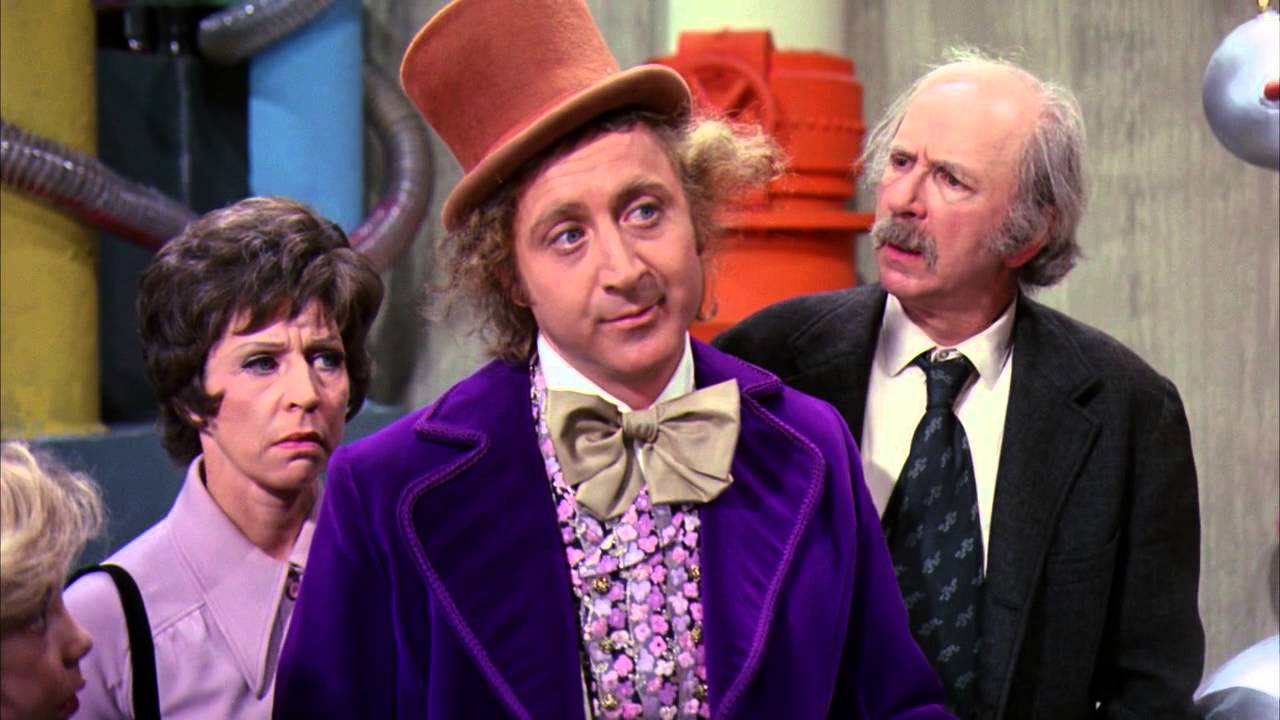 Empathy is part of storytelling or imagining, but it’s not all of it. Stories also place us in existential terror, and longing, and the stranger things of desire and repulsion (again, think Wonka). Here Murray is critical of the “You Are There” approach to VR, and its possibilities for eliciting empathy through juxtaposition. Kenneth Burke would have it that we construct ourselves with the experience, and become consubstantial. So maybe Question Two would be: What happens to our position or location when we don the headsets?

Katerina Cizek’s 10/6/16 response to Murray, Towards a VR Manifesto An Immerse response, takes on some of the “VR is not film” argument (see Confusion One). She talks about what works and what doesn’t work, that the experiences feel like incomplete films, like prototypes. Cizek wants to see more identity and agency in VR spaces. And see more carry-over from games.

I would suggest that we also consider injecting in the VR Manifesto process a significant measure of attention to learning and digital media literacy. Before we get to the point where VR participation is measured as  a precognitive physiological response (you can see the labs of wired participants approaching now, can’t you?), and the Cartesians take over, we should consider metacognitive possibilities. How do we see ourselves seeing the virtual? What happens to my thinking/sensing when I am in a solitary confinement cell in 6X9?

And in all cases, we should strive for a social justice approach to the medium. Be sure that the people who get to tell stories and make arguments in and about VR represent all of the participants. It would be nice to not have to point out that women aren’t seen or heard, that black art matters, or that we don’t think enough about Sexual Identities and the Media. 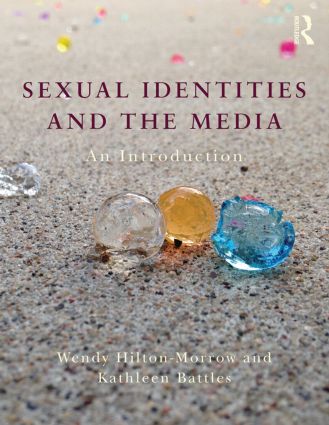